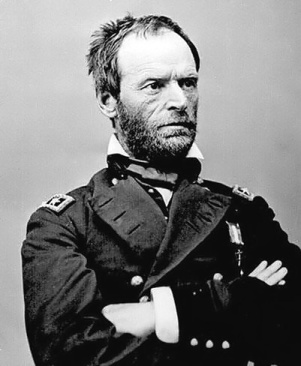 The New York Stock Exchange had a pretty subdued opening. I didn’t get to read The Wall Street Journal this morning because it was so cold that all I could think of was leaving the Starbucks and getting back to my hotel room. While I could have traded from there theoretically, hotels are just notorious for having crappy connections and this place was no exception. If it ain’t fast, it doesn’t connect and if it does connect and disconnects, you are waiting minutes before you’re on again. Maybe it’s just me that this stuff happens to but after my experiences with hotel Wi-Fi, I don’t want to bet thousands of dollars that it can hold up for my connection with streaming prices – and mind you, I don’t even use charts except to look at the daily ones and make squiggly swoogly purple and yellow lines against lime green backgrounds. That’s how I roll, yo.

I barely covered commissions today. I don’t think it was “the market” per se rather it was just my inability to put myself in good trades. The only positive I can take out of this was that I got out of bad ones quickly. If you’re paying with one hand tied behind your back – or really, for most days, your ability to cut your losses short will preserve you. On a day like today when I decided not to trade other assets, my impatience for shitty trades kept me from losing money. Who knows, maybe I didn’t cover commissions but the main point is that I didn’t get bent over and caned like some petulant child talking back to their parents.

The internet situation at the house has now gone from bad to Mexican-style-tap water-explosive-diarrhea. My cousin is staying there so he can let the internet people come in and do whatever they need to do but because of this new Nor’Easter that’s threatening us, my wait time to get back online could go into next week. If my wife didn’t have this conference thing, I’d probably have to be trading at my local Starbucks every day – something I’m doing now but YOU KNOW THE DIFFERENCE (is there really a difference? lol). Anyhow, I asked the concierge last night about having some more Nintendo 64 cartridges to play but he said that they had a problem with kids stealing the games that they decided to only have one game per room. 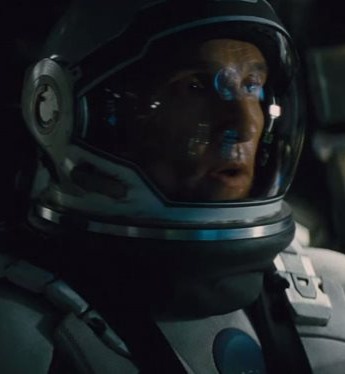