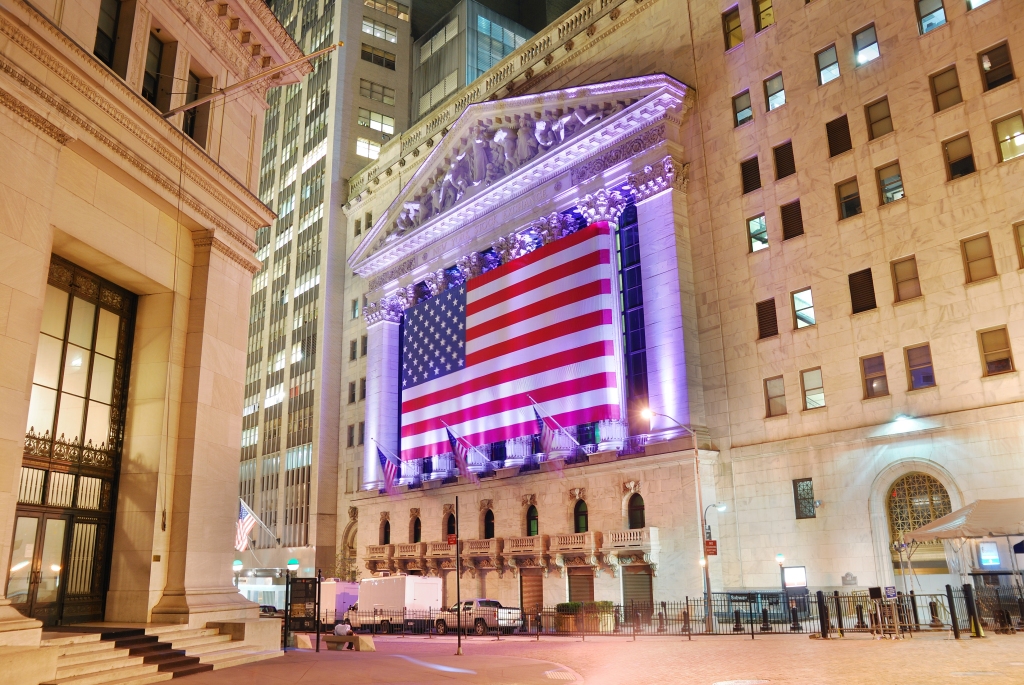 The New York Stock Exchange started off slowly again but I could tell that things are beginning to pick up a little steam. I don’t think that there’ll be much of a short term impetus towards activity outside of the normal speculation but I guess we’ll just have to see. I didn’t see anything noticeable in the Wall Street Journal this morning outside of the ACA repeal efforts being torpedoed but I personally think that the market has all but priced that inevitability in. Whatever market we are seeing now is what traders and institutions believe will be the reality of a cumbersome law. Besides, with a little financial creativity I’m sure that corporate minds can come up with a way to mitigate these things in financial terms.

I only attempted to trade the Euro today early in the morning after deciding last night that it would look like a good opportunity. Unfortunately, the market didn’t go where I felt like it was going to go and instead of my expectations of more than a handful of ticks, I exited with like 10-12 when I felt like my expectations and my reasons for being in the trade in the first place weren’t being met. That left me pinning my hopes on the cash open which – as you saw – didn’t really do all that much for me. After going back and forth, winning and losing, I realized that I was going to dent my current PnL from commissions and if I did that it might as well have been like taking a loss. I don’t like losses so I just decided to pack it in. It has been a light trading week so far for me – so much so that it actually kind of surprised me that I’m not thinking of trading anymore going into the late morning. I’m thankful that I had a productive day. This wouldn’t have been possible without God’s help because lord knows if I had to rely on my intellect, I would have been screwed to high heaven (or low hell). Even though there are imperfections I’d like to iron out in my life, I sure am lucky to experience the privilege of another day with the wife, another day in this dumb business, and another opportunity to make myself better in this great country.

Speaking of the final point – this Sunday, I saw my NFL football team kneel in solidarity with each other against racial injustice and President Trump’s tweets. Prior to this, the owner of my NFL team put out a statement supporting his players and condemning the “divisive” language of the President. I have my personal opinions about the players doing this and they are not favorable. However, I will leave it at that. Why? Because it is their God and state given right to express dissent and peaceful congregation – that is what the 1st Amendment in the Constitution provides for and the Constitution is the law of the land. But what does the 1st Amendment also provide for? My dissenting view on their view. In the big picture, I agree with most of the players’ points more than I disagree. I just don’t like the way that they’re showing it. My first instinct was to react negatively to the sight of the kneeling but upon further reflection, I have to be a professional human being and respect not only their right but the provisions of the Constitution. Still, I feel the need to make one thing clear; the start of this movement and the player that started it, I feel, is misunderstood.

Colin Kaepernick, the quarterback for the San Francisco 49ers enjoyed a meteoric rise to stardom but because of hubris and a noticeable lack of tack with the media – especially for the level of his play – became collateral damage in the wake of coach Jim Harbaugh’s firing. Coach Harbaugh’s style brought out the best, not only from him but from the rest of the team. Under the replacement coach and a new playing system, Colin Kaepernick not only found himself unable to perform at a high level but actually ended up regressing so badly that he was demoted. I feel that this demotion disenfranchised him and his ego was too fragile to handle it. What followed became a classic example of a person falling from the spotlight and grasping at straws to get it back. I’m not saying there are no cases of police homicide but the way that it was portrayed in the news made it seem as if the presence of police was the sole cause of homicide rates in minority neighborhoods. This was the cause that Colin Kaepernick latched onto to keep himself in the media’s eye and he ran with it. The rest is history. I want to be as objective as I can be because I want truth, not bias. Sure, there are certain values that I stand firm in (loving the United States, taking pride in the flag, taking pride in the national anthem), but I want to make sure that I cultivate a healthy dose of skepticism to understand another person’s point of view. That being said, I just can’t help but feel like this whole anthem kneeling thing is the product of a tall-tale narrative and Colin Kaepernick’s insistence on it is reminiscent of emotionally charged-communist-mob justice-utopianism at worst and intellectual/emotional dishonesty at best. But like I said, it is his right as well as the right of NFL players to show their peaceful dissent. Do I agree with it? Absolutely not. Do I hope that this whole thing will blow over? Yes and No. Yes because I watch football to have a good time and not think about the worries of the world…but No because I feel like America has reached a tipping point in terms of what is deemed “peaceful discourse” and there has to be a crash course reminder of it. Many of us, myself included, must go back to professionalism and decency.

I know what side I stand on and for. I stand for the country and I stand proudly for our precious flag and Constitution.

Moreover, I firmly stand for the disenfranchised whites and minorities who strive tirelessly to break through financial and mental poverty. I stand with those who want to achieve the American ideal and do so honestly, with kindness, empathy and professionalism. I believe that it is time we make a concentrated, unprecedented effort to elevate and make opportunities for those with a solid sense of right and wrong, lies and truth, matured nuance and childish extremism. If you want to hate American institutions, then fine, but you also spit in the very wellspring of tangible innovation that has given you the way of life you enjoy. But again, you and the players kneeling are within your rights to do so. You will have the basic respect accorded to you by our laws but that’s where my attention for you, and my writing on this blog post, will end.